Cambridge student Luke reflects on his volunteering trips to Calais with CamCRAG, and hopes more CU students will consider giving up a weekend to help in the future.

Somewhere among the flashy volunteering adverts, offering ‘the summer of your life’, enticing university students with the promise that ‘this will look good on your CV’, lies the Calais migrant crisis; grey, dull, dreary, and mostly forgotten. A few summers ago, refugees fleeing to Europe were very much flavour of the month, covered for weeks on end by news organisations from around the world. Then, in October 2016, the ‘Jungle’ was demolished, and that was it. The news crews packed up and went elsewhere, and the French and British governments presumably thought that the migrants would follow. Except that they didn’t. 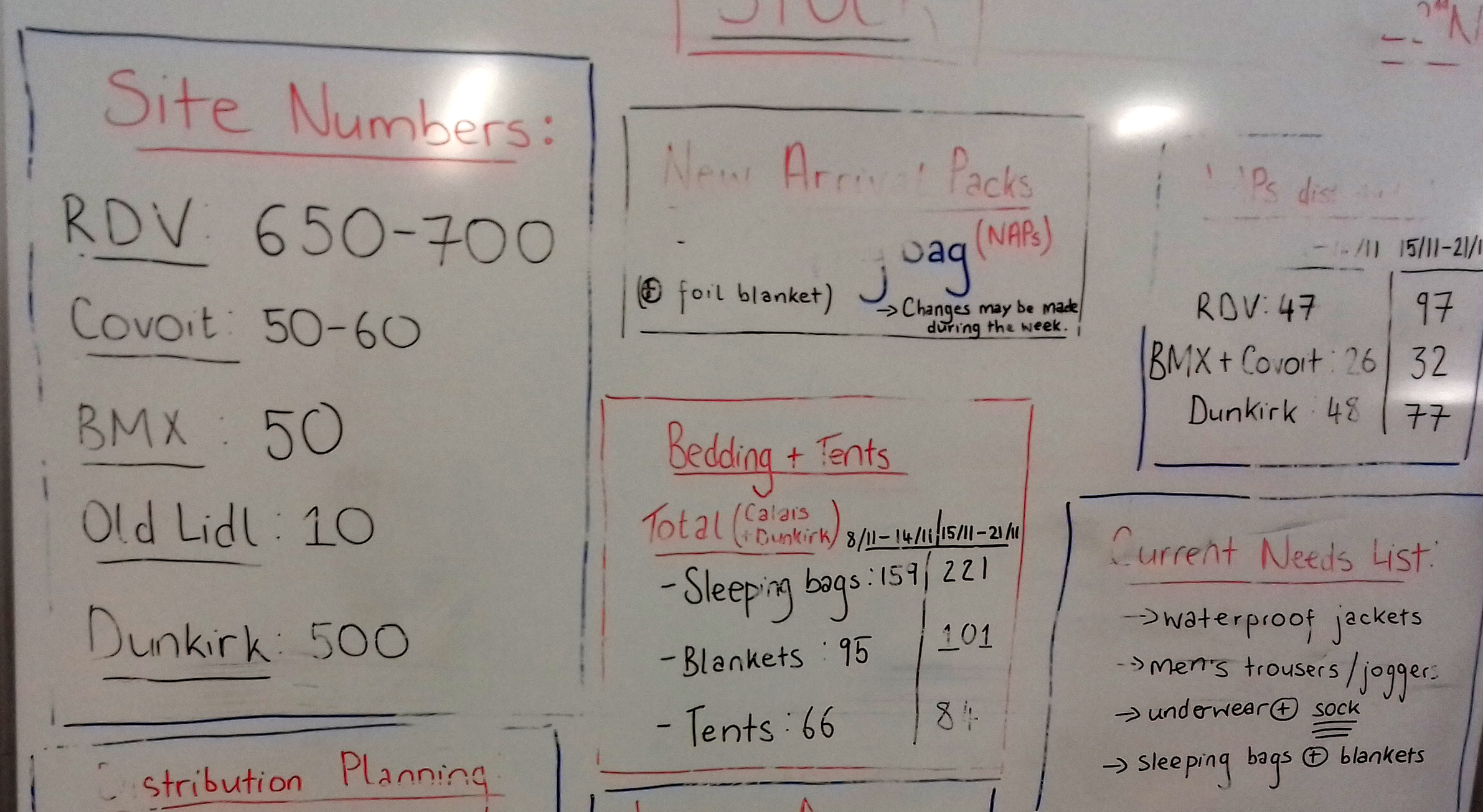 I have been to Calais three times now to volunteer in the warehouse with CamCRAG, only for a weekend at a time, and only since autumn 2018, long after the camp was demolished. Recently I met a long-term volunteer who was there when Help Refugees was founded in September 2015, and her tales of driving fire-trucks through the camp without a license as the de facto fire warden, being on-call quite literally 24/7 from her caravan in the ‘Jungle’, and eventually being forced to leave after contracting tuberculosis, are nightmarish. But at least the eyes of the world were on them, and the donations followed.

The first time that I travelled to Calais, I was greeted by the sight of young men being forced to sleep under motorway bridges for protection from the elements, and the buzz of the local pubs and bars did little to detract from the plight of those huddled outside them. The second time that I went there, I was struck by just how many fences had been put up in the two months in between my visits. There would be no more refugees huddling under bridges, where the crawl spaces had now all been fenced off, and the visible presence of riot police around the town suggested that there was more than the mouvement des gilets jaunes keeping the French justice system occupied. Finally, just a few months ago, we were sorting through donations in the warehouse when a call came in. French riot police had just raided a refugee camp early in the morning, confiscated their tents, spare clothes, and presumably any other worldly possessions, and we desperately needed to get some new donations out to them. 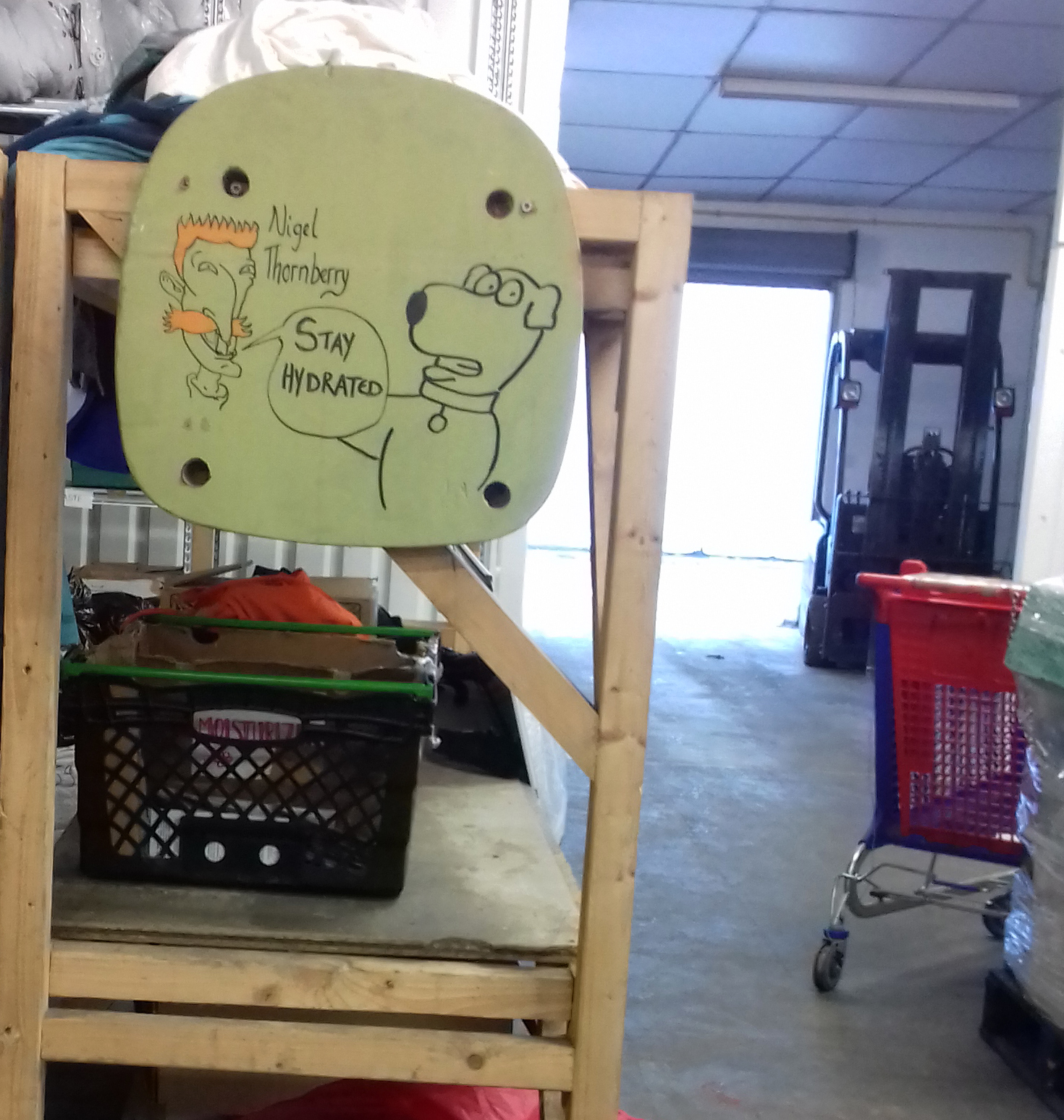 Of course, with a well-established and efficiently-run warehouse, and no permanent camp, volunteering in Calais is not dangerous these days, nor is it particularly physically demanding, but as the conditions for volunteers have become better, those for refugees have got far worse. The world’s sympathy to the situation has long-since faded, but the problems nevertheless remain.

In amongst the glitz and glamour of ‘Voluntourism’, where thousands of pounds are raised a year by students looking to work on a summer camp, or to build a school, where volunteering and international development has become a business, there are still real problems closer to home. International development should undoubtedly have a place in every student’s experience: But perhaps Cambridge students should consider gaining some of that experience in grey and gritty Calais.

CamCRAG’s next weekend volunteering trip to Calais is 24 TO 26 JANUARY. The charity arranges and pays for your transport, so you just need to pay for two nights in the youth hostel (which CamCRAG books for you) and food.